Were you looking for a reason to catch a break and go watch JPNA at your local cinema? Look no further, we’ll give you five! 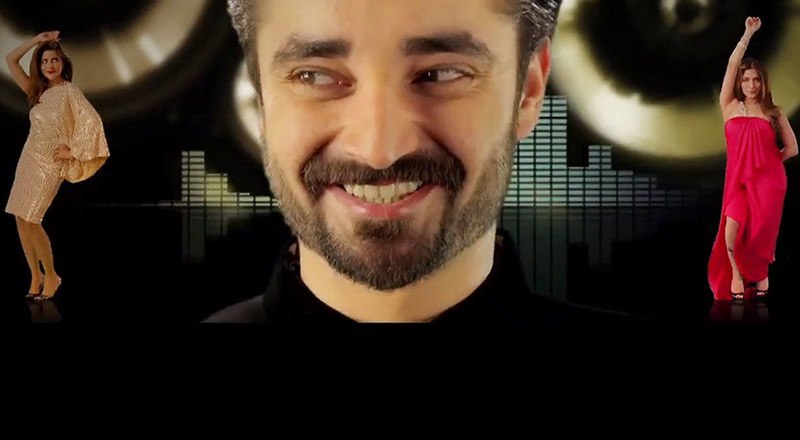 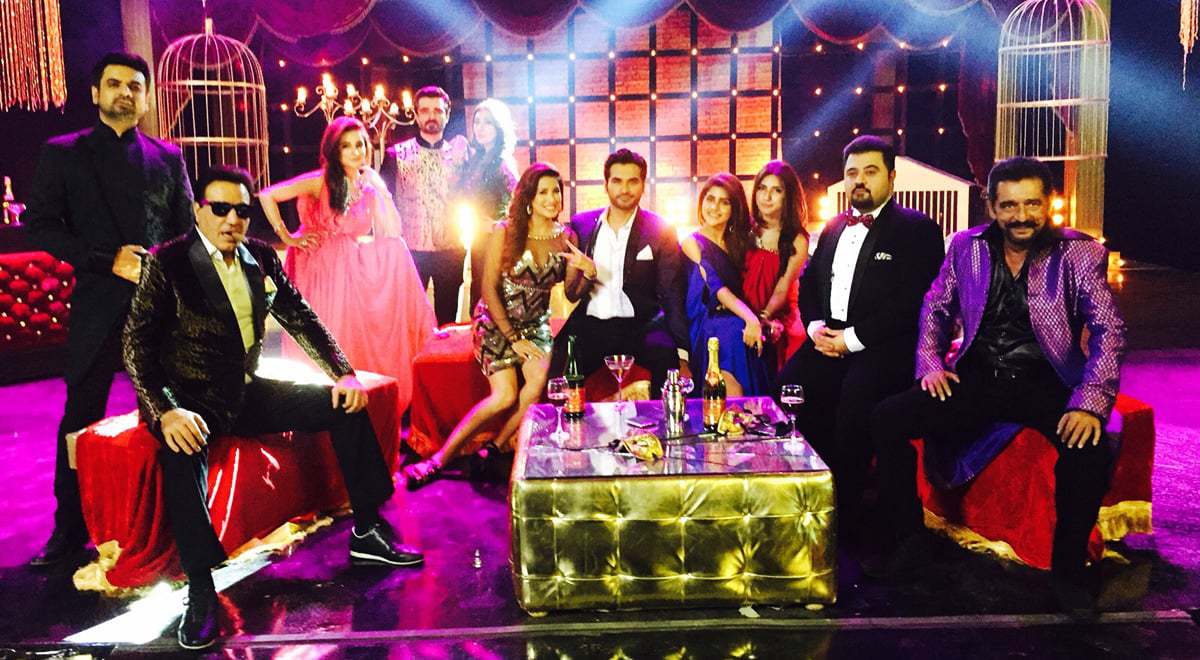 The cast is beautiful. Need we say more?
HumayunSaeed as Sherry ,Hamza Ali Abbasi as Saif, Ahmed Ali Butt as Parvez, Vasay Chaudhry as Sheikh, Sohai Ali Abro as Zoya, Mehwish Hayat as Marina, Sarwat Gillani as Palwasha, Ayesha Khan as Kubra, Uzma Khan as Lubna, Jawed Sheikh as Mehboob Khan, BushraAnsari as Jabbo andIsmail Tara as Bichchhi Don.
Usually when there are these many characters in a story, some always go unnoticed but this isn’t the case in ‘Jawani Phir Nahi Ani’. Every single actor gets the time needed to establish themselves as solid characters and it never feels like anyone lost the purpose of the plot in the entire course of the film. All the actors are important in the story, and like the pieces of a puzzle complete a picture, each character helped the story come together.

2. Biggest Entertainer of the Year so Far 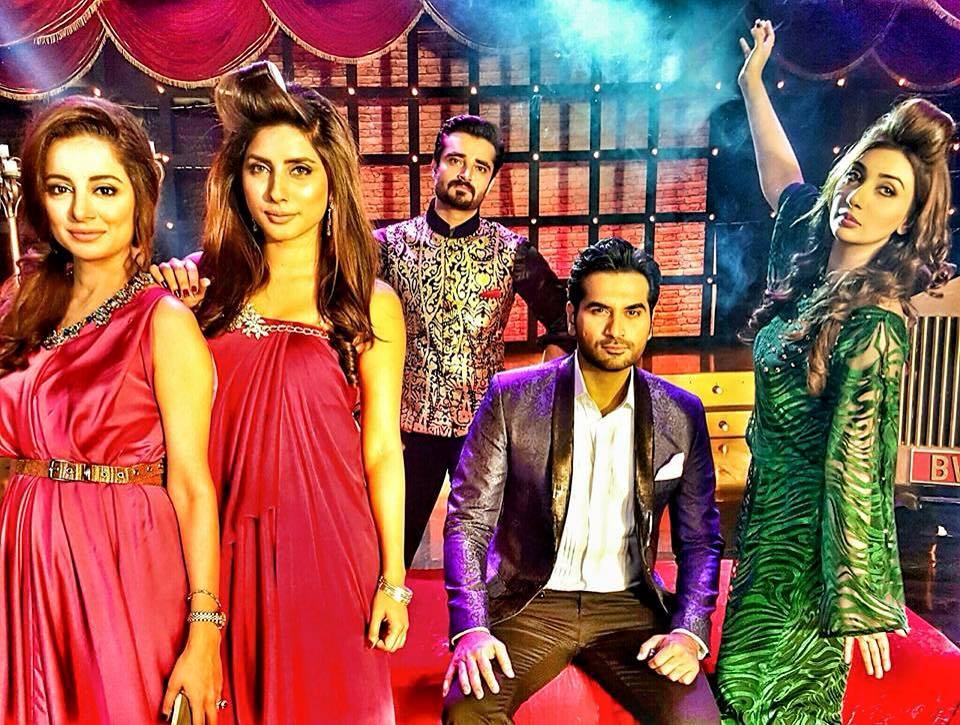 3. Laughter is the Best Therapy 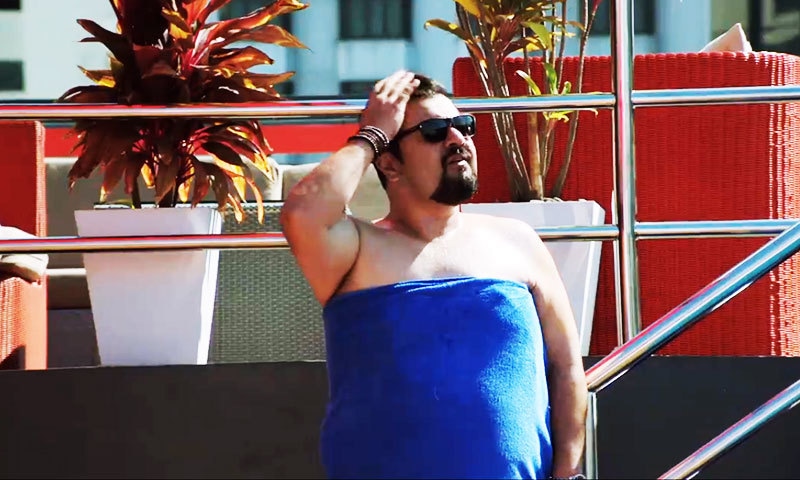 ‘Jawani Phir Nahi Aani’ is an escape from reality that almost every Pakistani needs every once in a while. This film will have you walk out of the theatre stress-free because of its mindless comedy. It is two and a half hours of pure laughter and enjoyment.
They have blended so many flavors of humor in this movie that you burst into hysterics at the very first scene and when it ends, it leaves a big smile on your face. The way they pulled humor out of politics, current happenings of social Media, Bollywood and the gossip about Pakistani celebrities was absolutely spot on.

4. A Product of Pakistan 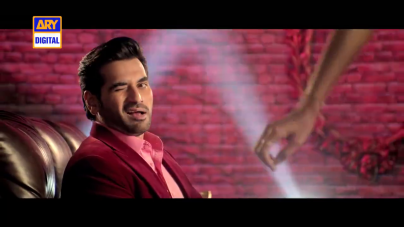 It is made in Pakistan and for Pakistan. Support the revival of Pakistani cinema!

5. BECAUSE JAWANI PHIR NAHI ANI AND YOU WILL REGRET IT IF YOU MISS THIS BLOCK BUSTER! 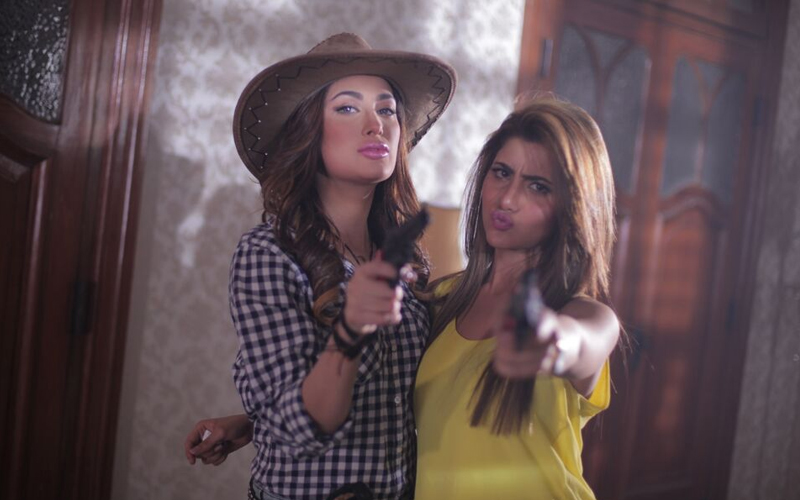