Janaan is an upcoming Pakistani romantic comedy – produced by Reham Khan, Munir Hussain and Imran Raza Kazmi. The writer of the movie is Osman Khalid Butt and its directed by Azfar Jafri. Janaan is under the production banners of IRK films, and will be released in Pakistan by ARY Films on the 13th of September 2016.

It was terrific having a fun filled conversation with the team of Janaan and we managed to get few inside scoops. Various questions were asked and plenty of laughing sessions took place, the entire meet up concluded on a happy note with some data regarding the character role and story line of Janaan. 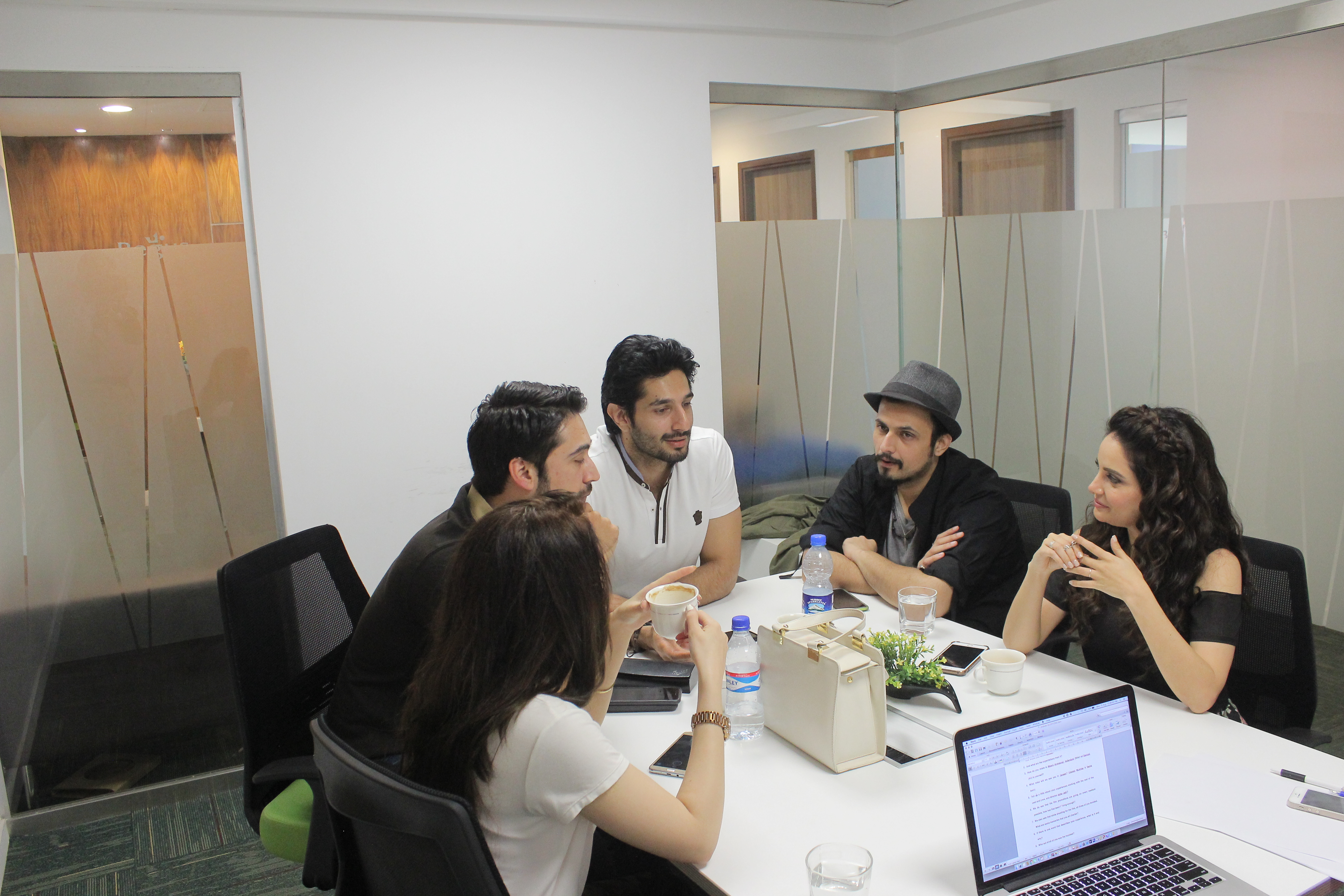 What is Janaan all about?

“Janaan is a movie that Promotes the Pakhtun Culture and gives a message across – that us Pakistanis are a lot more than just ‘terrorists,’ and we can do so much more than what we are tagged as.”

“Janaan explores the Pakistani culture, specifically highlighting the Pakhtun traditions, and touching some of Punjab customs too, Janaan takes you to a journey of life showing how we miss the finer things in life.”

The movie is a rom com that essentially gives away a social message and it will certainly blow away the cobwebs of the audience.

Read : You Can’t Miss On The Title Track Of Janaan!

How has Janaan changed you?

“Janaan is a lot more than just a film, throughout the movie – the entire cast came together as one and the bonds became stronger.”

Ever heard the saying ‘friendship is not a big thing, it’s a million little things?.’ Well it seems like – this cast managed to acquire those million things.

Besides some picturesque surroundings, Janaan includes some fresh faces, and that too very pretty ones (clears throat). Point is who wouldn’t want to see anything that catches the eye? Besides some excellent substance, this will probably be one of the major reasons why people would go watch Janaan –  those cute men, and stunning women (drool). 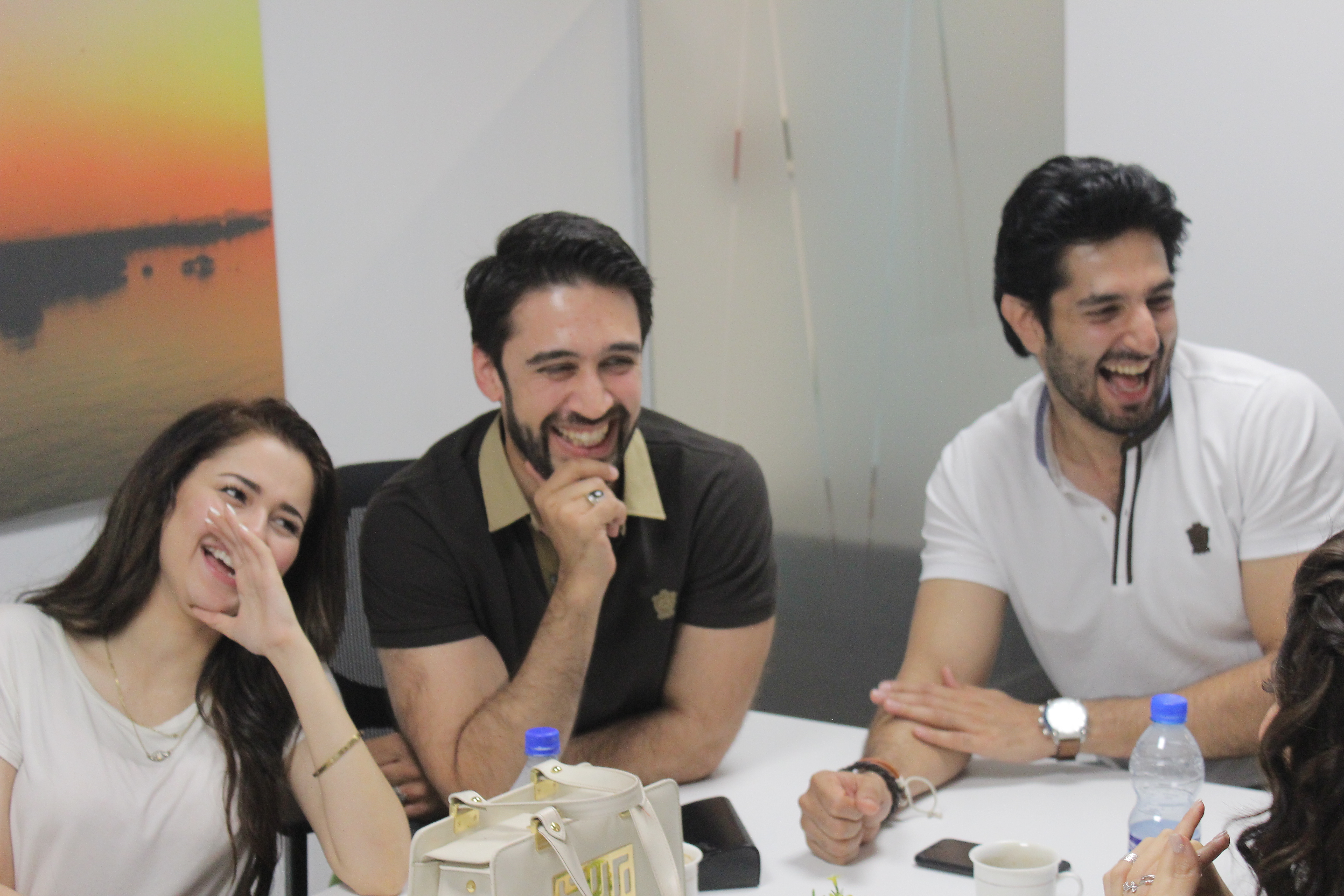 What should the audience be expecting from Janaan?

“The audience should be prepared for a thrilling and fun packed roller coaster ride, it won’t disappoint them.”

“Janaan is film that wont give the audience a chance to get bored, it’s a fun packed movie that will keep you glued to your screens, he also added, “We have worked really hard and spiced the movie up well.”

We should be all set to notice some terrific landscapes in the movie. The cast also added that Swat is striking and surely a safe place to visit, this film will help boost the tourism of Pakistan. So the next time you plan a trip, don’t put Swat out of your head and it add it on your list.

The movie which has already become a huge success internationally will be screened in 15 countries. It will be premiered in Dubai and a Toronto premier is also anticipated.

While the interview we observed that the cast is beyond satisfied with their writer, producer and director. Usman Mukhtar mentioned that working with Imran Kazmi has been a great experience and according to him,

” I have never seen such a happy man.” 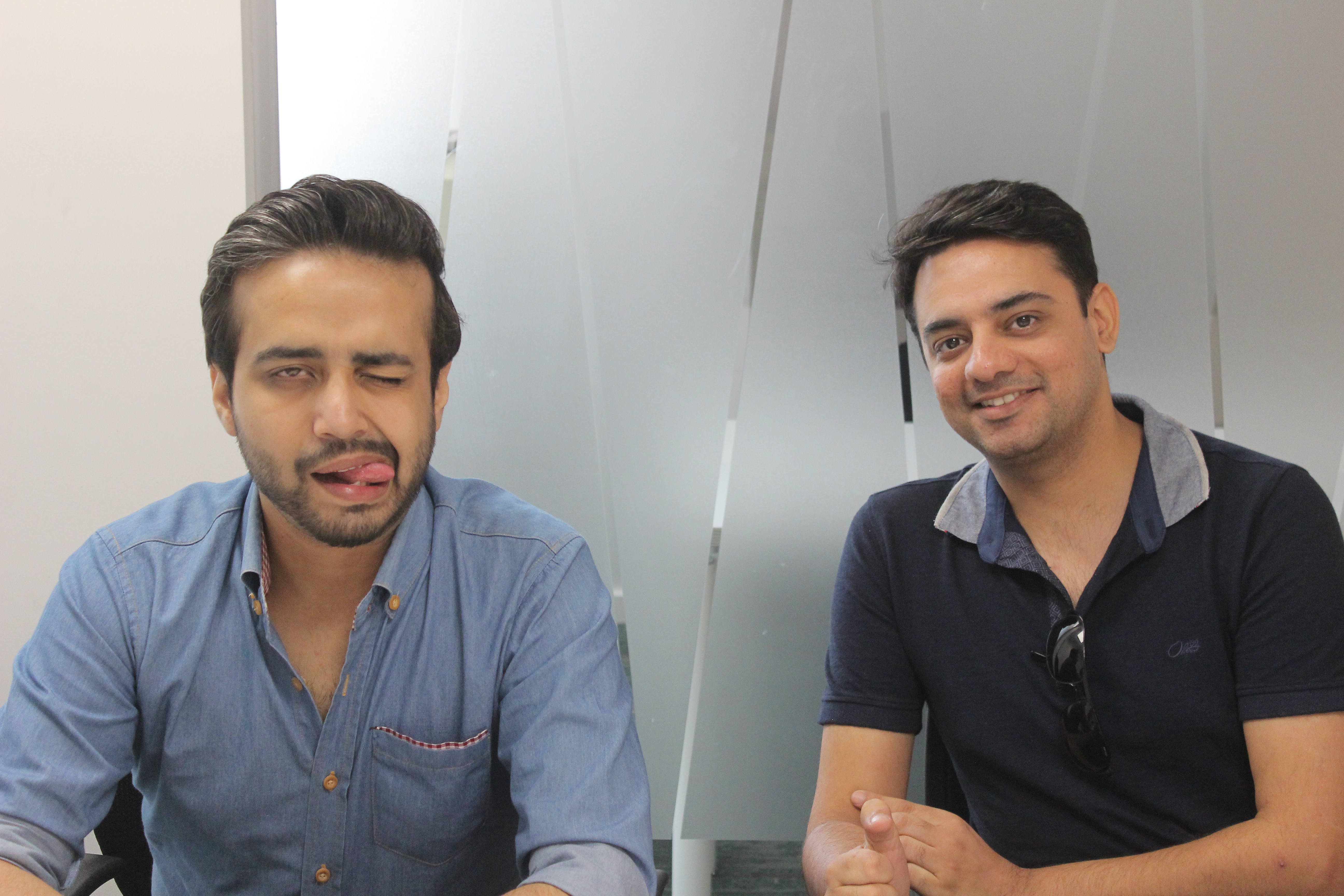 The team also added, that Janaan is the most clean script, there’s no vulgarity and its absolutely for all age groups! So all of you aunties, uncles, teens and grandparents, don’t miss out on Janaan. The director Azfar Jafri shared that “no matter how humorist the cast was, and would be cracking jokes throughout – it was just phenomenal working with them and they did exactly as he asked.”

Have a look at this gang all charged up!

Janaan seems like a promising movie, and without doubt we all expect a lot from it. It’s a movie that includes romance, fun, wit, and flaunts the beautiful Pakistan, do come and build your own point of view of the movie, you must watch and decide. It’s high time we begin supporting our Pakistani Cinema! We bet that this upcoming movie will become the ultimate source of entertainment for you!