Major Mujtaba Rizvi (played by Shaan Shahid) is a former Pakistan Army officer,[15] who took an early retirement. The plot involves a counter-terrorism operation being conducted in the northwestern tribal region of Pakistan, led by Ehtesham Khattak (played by Hamza Ali Abbasi) and coordinated by his sister, Javeria Khattak (played by Ayesha Khan), an intelligence officer. Ehtesham and Javeria learn of a major terrorist attack that can only be countered with the help of Major Mujtaba. 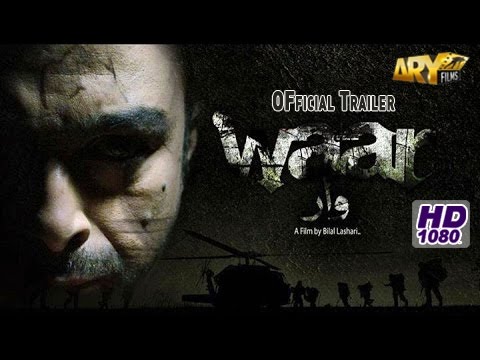