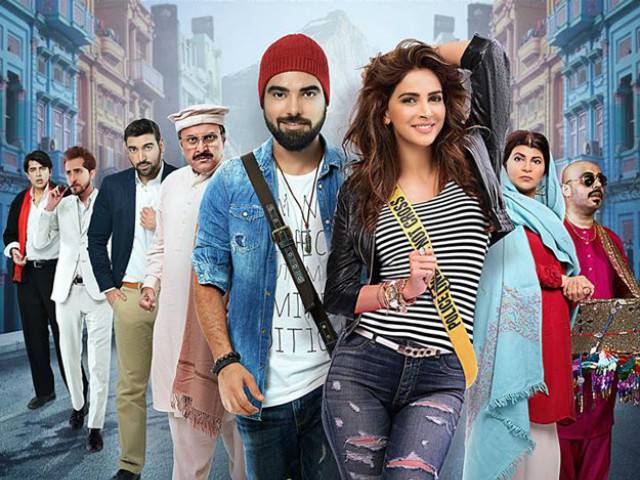 If you intend to spend your Saturday night with countless guffaws, then head out for this ultimate source of entertainment. If not kick ass – Lahore Se Aagey (LSA) does bring a lot to the table in terms of humor, picturesque views, groovy music and Yasir Hussain’s phenomenal acting skills which he flaunted well. The movie is all set to officially open in cinemas today, on 11th November 2016.

After the success of Karachi Se Lahore, Producer/Director Wajahat Rauf released his next film LSA. The movie is penned by Yasir Hussain and distributed by ARY Films. The lead role of Tara is played by the downright stunning Saba Qamar who has outdone herself with her acting skills before in dramas serials like Maat and Besharam.

The movie kick starts with Saba Qamar who’s that career oriented modern girl with set of future goals all planned up, but her so called boyfriend who deems her inferior and refuses to offer her the comfort that she deserves gives a major step back.

Furthermore, when heartbroken Taara runs into the fun loving Moti who suffers from a stutter hitch the rocky road trip becomes so much to look forward to. Moti however is being hunted down by two goons who are absolutely the cherry on top in LSA, no doubt that the impression of Amitabh Bachchan was pulled off well. 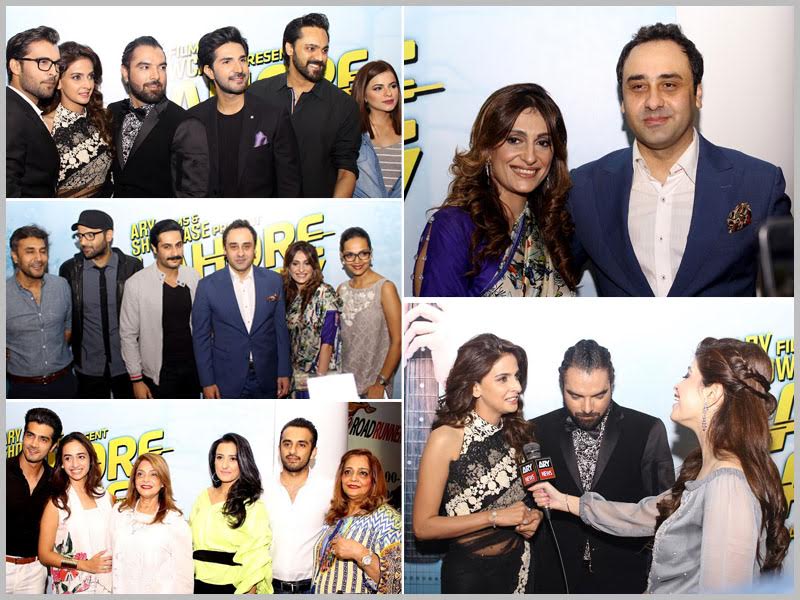 The couple then settle on travelling together to reach their destinations which is same. However, the movie takes a swift turn with Tara and Moti parting ways and realizing they have grown together well. The music of LSA with some latka jhatkas add another icing on the cake. Saba Qamar sure gives women of our industry a run for their money.

The movie moves forward with countless fast paced events that adds a fun element to the script and makes you wonder that if ‘is it just me or is the film closer to end too quick?’

Have a look these tweets about LSA which looks promising.

#LahoreseAagey is a fun movie to see. Saba Qamar looks hot and Yasir Hussain is funny as hell. Plus there are some surprises too. pic.twitter.com/YtZVaGWItr

When it comes to comedy movie #yasirhussain can do wonders ???? & beautiful #sabaqamar has added beauty to the full… https://t.co/rzGD4sZYRN

All in all the hype on social media about LSA gave away the impression that it would be bigger, better and a lot more entertaining than Karachi Se Lahore. There is always room for improvement, and Lahore Se Aagey could have done so much better as it lacked in some places. Do hit to your nearest cinemas and watch Lahore Se Aagey. Why? Support your film industry guys!